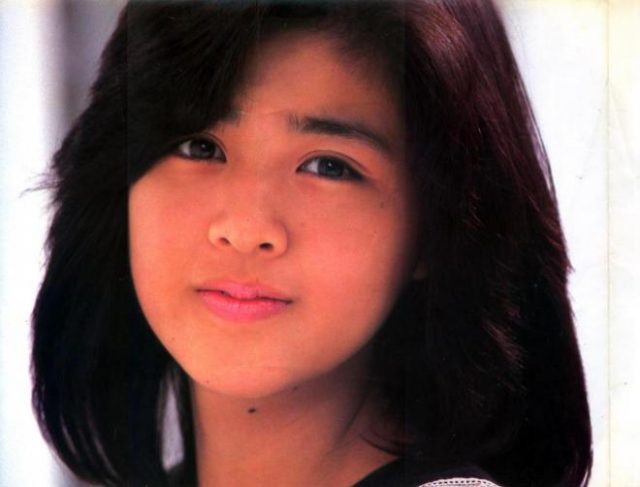 Momoko Kikuchi’s weight and other measurements are visible in the table below. Check it out!

Momoko Kikuchi is a Japanese actress and singer who played Yukie Edogawa in Hana Nochi Hare: Hanadan Next Season. She produced 7 consecutive #1 songs on the Oricon Chart from 1985 to 1987. She is represented by the talent agency, Parfit Production. Born on May 4, 1968 in Tokyo, Japan, she was discovered in the city in 1982 and began working first on television and then as a singer in 1983. She officially made her debut as an idol in 1984, releasing her first single. She earned her master’s degree from Hosei University in March 2012. She had two children with golfer Tetsu Nishikawa, whom she was married to from 1995 to 2012.