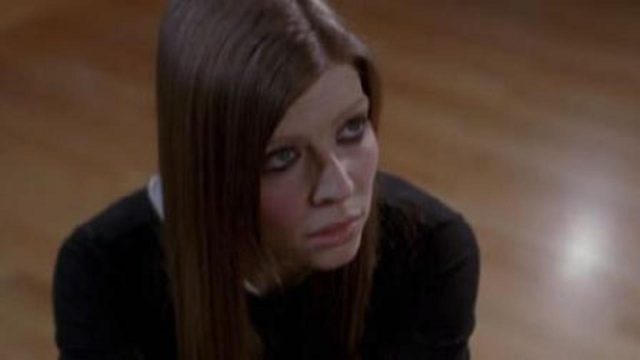 Christine Estabrook’s height and other measurements are visible in the table below. Check it out!

Christine Estabrook is an American actress of film, television, and theater. She is best known for the television work on series such as The Crew, Nikki, Desperate Housewives and American Horror Story. Estabrook had a recurring role on the drama Mad Men during that show’s 5th season, and continuing into the 6th and 7th. Estabrook has played prominent roles in the films Chance, Murder Live!, Meet Market, Catch That Kid, Grind, Backyard Wedding, and overs, Liars & Lunatics. Her theater credits include Marco Polo, Win/Lose/Draw, Baby with the Bathwater, I’m Not Rappaport, For Dear Life, The Boys Next Door, The Sisters Rosensweig, and Spring Awakening. Born on September 13, 1952 in Erie, Pennsylvania, USA, she was one of five children raised by a single mother. Estabrook graduated from State University of New York Oswego in 1973. She was a stage actress for 17 years before she began a career in film and television. She was married to Vic Polizos from 1998 to 2005. She has two children.