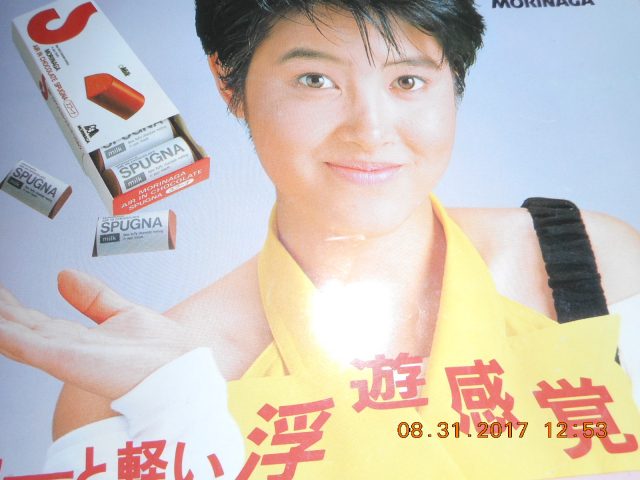 Yoko Oginome’s height and other measurements are visible in the table below. Check it out!

Yoko Oginome is a former pop idol, actress and voice actress. She is known for her voice work in the anime series Miyuki in the role of the heroine, Miyuki Wakamatu. She is also known for her roles in the anime film Bari Bari Densetsu and the kids TV series Ugo Ugo Rūga. She’s represented by the talent management firm Vision Factory. As a singer, she made her singing debut as a member of the pop trio, Milk. She made her solo singing debut in 1984 with ” Mirai Kouka -Sailing-“. Her song Beloved Caribbean received wide play as a rooting song at baseball and soccer games for teams such the Seibu Lions, Fukuoka Daiei Hawks, and Cerezo Osaka. Born on December 10, 1968 in Chiba Prefecture, Japan, she is the younger sister of actress Oginome Keiko. She began her music career when she won the Chibikko Uta Man Best Ten contest while in elementary school. She graduated from Horikoshi High School in Nakano, Tokyo. She is married to tennis player, Tsujino Ryuso, and has three children.