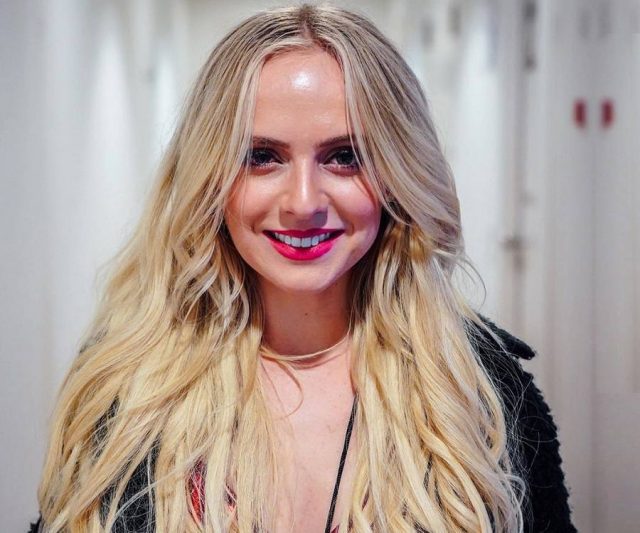 Madilyn Bailey’s height and other measurements are visible in the table below. Check it out!

Madilyn Bailey is an American singer and songwriter who became known by posting her cover songs on her YouTube channel ‘Madilyn Bailey’. She has done the cover of many hit mainstream songs such as “Titanium”, “Believe”, “Rude”, and “Radioactive”. She released her debut original EP Bad Habit in 2012, and released her first studio album Muse Box in October 2015, which reached #24 on French music charts. In July 2016, she released her second original EP Wiser. Born Madilyn Bailey Wold on September 2, 1992 in Boyceville, Wisconsin, USA, to parents Heidi and Greg Wold, she has five siblings: Jordan, Alex, Isaac, Hayley and Caden. She started writing songs and play music at age seven. She began posting live videos of her performing covers on popular songs in 2009. In 2014, she married photographer Jimmy Benrud.