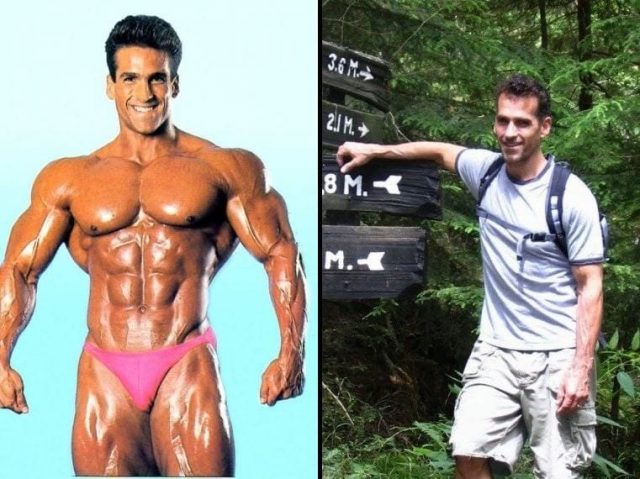 Bob Paris’ height and other measurements are visible in the table below. Check it out!

Bob Paris is a Canadian-American actor, writer, motivational speaker, civil rights activist, and former professional bodybuilder who was the 1983 NPC American National and IFBB World Bodybuilding Champion. In October 1998, Bob made his New York stage debut, starring at Carnegie Hall in the Broadway musical, Jubilee as the character Mowgli and performed in a recurring role on the first season of the ABC Television series, Defying Gravity in 2009. Born Robert Clark Paris on December 14, 1959 in Columbus, Indiana, he was the second of five children, though one of his younger brothers died in early infancy. His parents split when he was a teenager. He stayed with his father. He was active in his school’s theater group and debate team and he wrote short stories in his spare time. At age 19, Bob moved to Florida and competed in the Mr. Teen Florida, placing second. He married Brian LeFurgey in British Columbia in 1996.