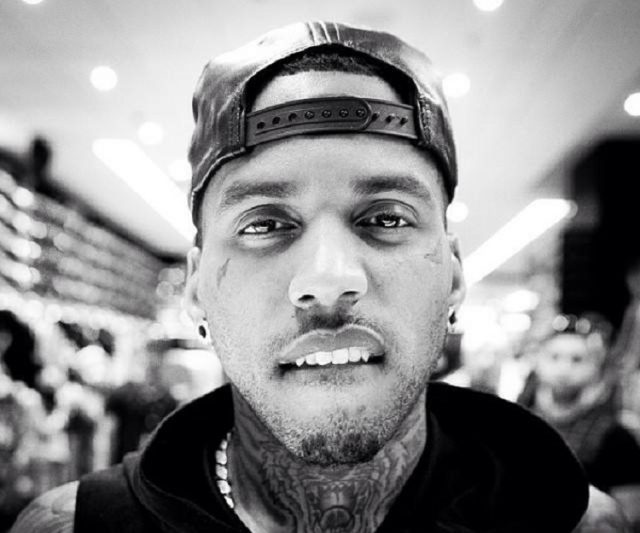 Kid Ink’s shoe size and other measurements are visible in the table below. Check it out!

Kid Ink is an American rapper, singer, and record producer. He released his first official mixtape, World Tour, under the name Rockstar on February 1, 2010. The mixtape achieved remarkable success. Kid Ink released his debut independent album Up & Away in 2012, followed by an EP titled Almost Home. He released his first major studio album, My Own Lane in 2014. Born Brian Todd Collins on April 1, 1986 in Los Angeles, California, he began playing piano at a very young age, and was inspired by his mother, who also used to play piano in the household. By the age of 15, he had started producing music. He is married to model Asiah Azante, with whom he has a daughter, Aislin Parvaneh Collins.