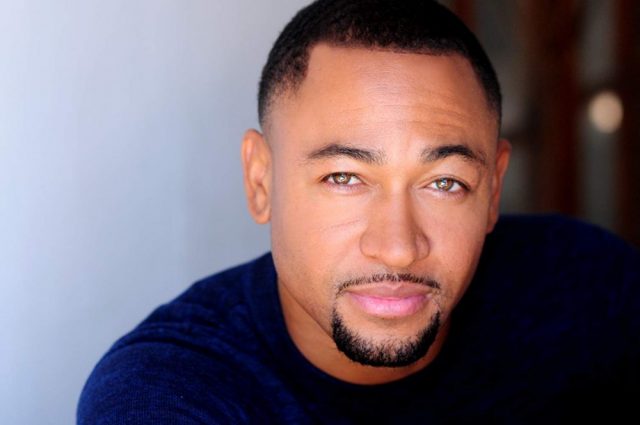 Percy Daggs III’s weight and other measurements are visible in the table below. Check it out!

Percy Daggs III is an American actor, best known for his portrayal of Wallace Fennel in the Rob Thomas television series Veronica Mars. He has starred in television commercials for Hot Pockets and Orbit Gum. He has also appeared as a guest-star in several television series such as Boston Public, The Guardian, NYPD Blue and The Nightmare Room. Born on July 20, 1982 in Long Beach, California, he has an older brother name Cardin, a younger brother named Rueben and a younger sister named Selena Daggs. Selena was appeared in an episode of MTV’s Made, as an aspiring actress. Percy was educated at Long Beach Polytechnic High School. His first television appearance was on a 1998 episode of Any Day Now.