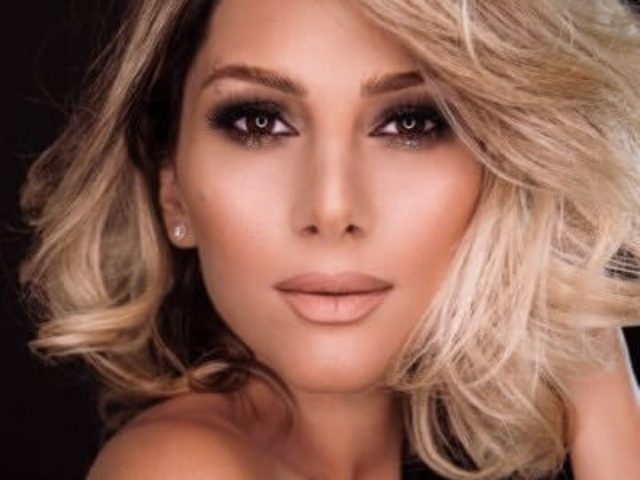 Sofi Mkheyan’s height and other measurements are visible in the table below. Check it out!

Sofi Mkheyan is an Armenian singer who won the Best Newcomer award at the Armenian National Music Awards in Yerevan in 2005. Sofi released her debut album, Kyanqe Qo, in 2008, which yielded the singles “Im Enger”, “Ser”, “Nayir Im Achkerin” and her hit single “Ore Yev Nerkan” which won hit of the year award at the Armenian National Awards in 2007. She released her second album, Luys Khavarum, in 2009. This album included 12 singles, including “Luys Khavarum” which was one of the best Armenian hits in 2009. Sofi became a judge on the first season of “The Voice of Armenia”, which started in 2012. Born on April 8, 1984 in Yerevan, Armenia, her father’s name is Gagik Mkheyan. She started singing in Do Re Mi school and she studied in Sayat Nova Music School. Following graduation from Romanos Melikian College, she enrolled at Yerevan State Conservatory.