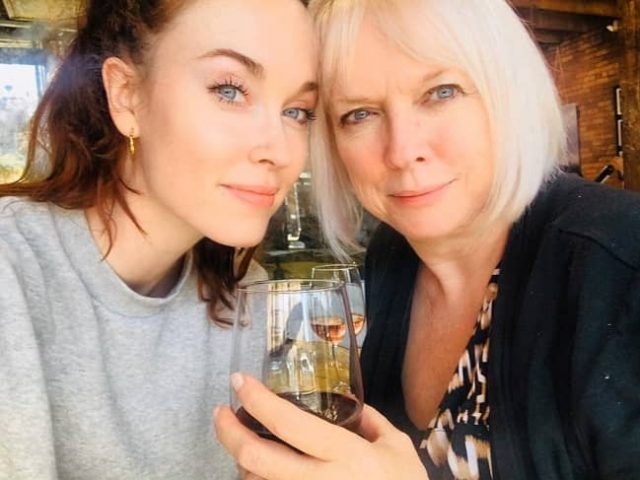 Elyse Levesque’s height and other measurements are visible in the table below. Check it out!

Elyse Levesque is a Canadian actress of film and television. She is best known for portraying Chloe Armstrong in the sci-fi series Stargate Universe from 2009 to 2011. In 2014 she played the role of the witch Genevieve in The CW television drama, The Originals. From 2013 to 2015, she starred in the Hallmark Channel family series Cedar Cove. Born Elyse Marie Levesque on September 10, 1985 in Regina, Canada, she started her career as an actress in 1997 at age 11 on the acclaimed children’s anthology series The Incredible Story Studio. After high school, Levesque traveled the world as a model, before returning to Canada to study fine arts.