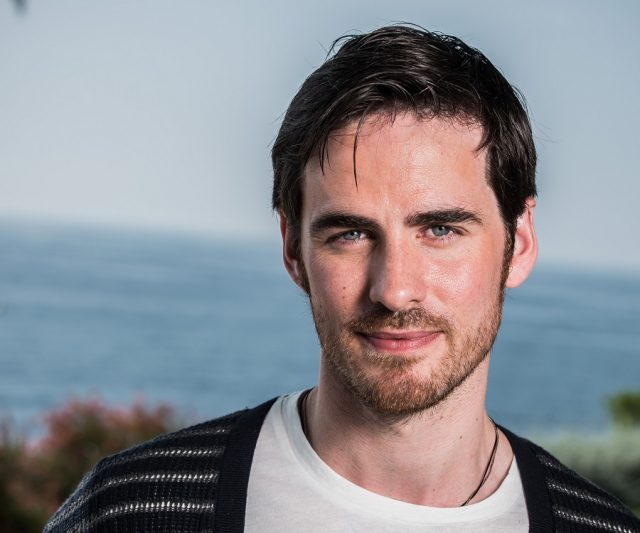 Colin O’Donoghue’s height and other measurements are visible in the table below. Check it out!

Colin O’Donoghue is an Irish actor and musician. He is best known for his portrayal of Captain Killian “Hook” Jones on the ABC fantasy series Once Upon a Time. He is also known for his roles in the horror films The Rite (as Michael Kovak) and Storage 24 (as Mark). O’Donoghue also starred as Brennan in the drama musical romance film The Dust Storm, which was released digitally on December 13, 2016. His other well-known television credits include Home for Christmas, Love Is the Drug, Proof, Fair City, The Clinic, The Tudors, Wild Decembers, and Trollhunters. Aside from acting, he was a guitarist for the band The Enemies, a five piece band from his native Ireland that he co-founded in 2002. He had to quit in 2012 due to his acting career. Born Colin Arthur O’Donoghue on January 26, 1981 in Drogheda, County Louth, Ireland, in a Roman Catholic family, he is the son of Mary O’Donoghue and Con O’Donoghue. He has one older brother named Allen. He was educated at Dundalk Grammar School, and then The Gaiety School of Acting in Dublin. He has been married to Helen O’Donoghue since 2009. They have two children: a son and a daughter.