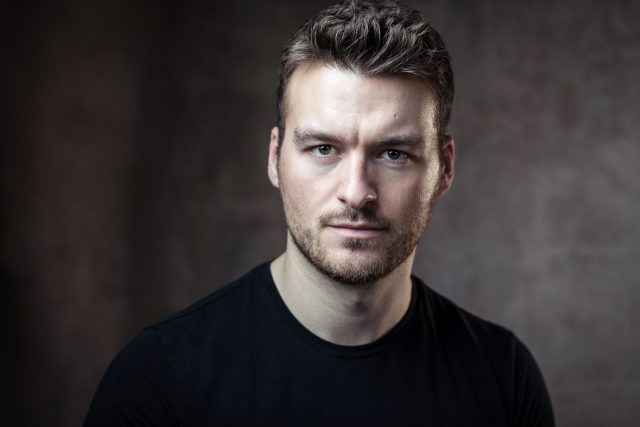 Matt Stokoe’s shoe size and other measurements are visible in the table below. Check it out!

Matt Stokoe is a British actor. He is best known for starring as Alex in the E4 comedy-drama series Misfits, Luke Aikens in the thriller Bodyguard, Gerard Eyre in The Village, and in series 3 of The Musketeers for the BBC. In 2017, he began playing James Read in the Sky 1 series Jamestown. Born on January 13, 1989 in Durham, Co. Durham, England, UK, his full name is Matthew Joseph Stokoe. He made his debut as a soldier in the series The Borgias. He is engaged to actress Sophie Rundle, whom he met on the set of Jamestown.