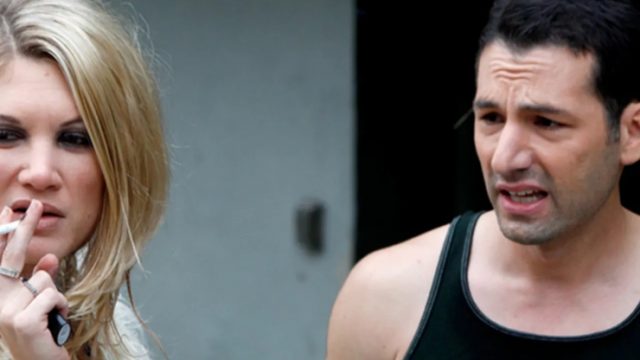 Matthew Montgomery’s height and other measurements are visible in the table below. Check it out!

Matthew Montgomery is an American actor, producer, director and writer. He made his debut in Gone, But Not Forgotten, an LGBT film which played in over thirty film festivals around the world. He played Michael Castigan in the 2009 psychological thriller, Pornography: A Thriller, and Chase in the 2009 award-winning gay indie drama, Redwoods. He made his directorial debut in 2018. Born Matthew Robert Ramírez on March 16, 1978 in Houston, Texas, he grew up in Corpus Christi. He is of Mexican descent on his father’s side, and of Ukrainian descent on his mother’s side. His parents divorced when he was teenager, and his father remarried a few years later. His step-mother introduced him to classic cinema. Montgomery completed his M.F.A. in film production at the University of Southern California School of Cinematic Arts and trained at Pittsburgh’s Point Park Conservatory. He married his boyfriend Steve Callahan in March 2015.