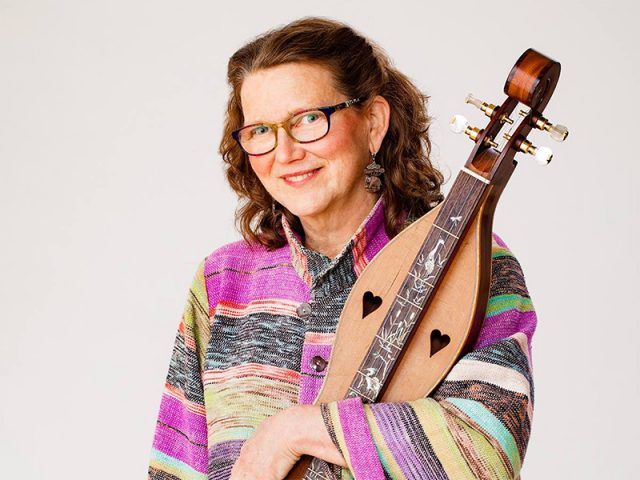 Sally Rogers’ height and other measurements are visible in the table below. Check it out!

Sally Rogers is a British actress, best known for playing the role of Detective Constable/Sgt. Jo Masters in the long-running ITV police drama The Bill. Rogers starred as nurse Helen Dolan in the second series of Kay Mellor’s The Syndicate in 2013. She has also appeared in Attachments, The Dumping Ground” season 3, Casualty and EastEnders. Born on October 12, 1964 in Marple, United Kingdom, she trained as a children’s nanny, before taking up acting at the age of 20. She studied at Webber Douglas Academy of Dramatic Art in London before working at the Royal National Theatre. Rogers appeared in several plays at London’s Royal Court Theatre from 1989 to 1990. She is married to Jonathan Schofield with whom she has one son, Rafael.