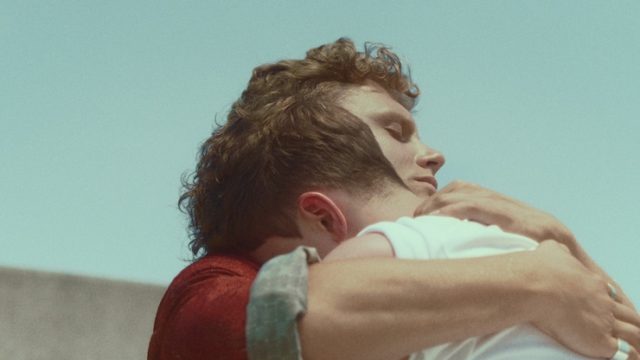 Svenja Jung’s shoe size and other measurements are visible in the table below. Check it out!

Svenja Jung is a German actress who came to prominence after being cast in the German soap opera Unter Uns. She has also played prominent roles in the films F*cking Berlin, Ostfriesenkiller and Center of My World. She portrayed Jedi Apprentice in the short German Star Wars-based fan film Darth Maul: Apprentice. Jung was nominated for the New Faces Award 2017 as best young actress. Born on May 28, 1993 in Weroth, Rhineland-Palatinate, Germany, she completed her final school exams in 2012 and took acting lessons at the Juniorhouse in Cologne. Jung then appeared in TV series Zwischen Kindheit und Erwachsensein by Bayerischer Rundfunk and she worked as a model.