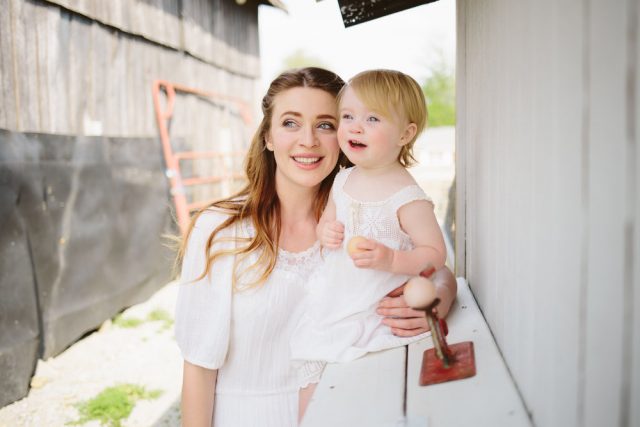 Laura Kirkpatrick’s height and other measurements are visible in the table below. Check it out!

Laura Kirkpatrick is an American model, fashion designer and reality star. She was the runner-up on America’s Next Top Model (ANTM), Cycle 13 in 2009. Kirkpatrick was voted fan favorite in a poll the show held after the conclusion of the series, which won her a six-month, rent-free apartment in New York City. Laura also had a cover and spread in LexScene Magazine and was appeared in Steve Madden’s Summer 2010 Collection. In 2013, she appeared in British Vogue. Born Laura Sioux Kirkpatrick on June 12, 1989 in Stanford, Kentucky, to parents Jodie Hill Jones and Greg Kirkpatrick, she has two younger sisters named Jarah and Hannah, and a younger brother named Jeremy. She was majoring in art at Eastern Kentucky University in Richmond, Kentucky, before appearing on America’s Next Top Model. She missed final exams due to the show. Kirkpatrick welcomed her first child, a daughter, Willow Adalynn Grace, on January 19, 2017.