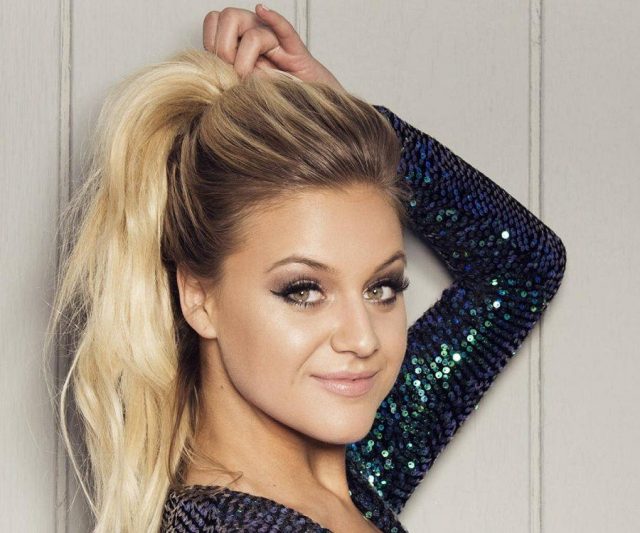 Kelsea Ballerini’s weight and other measurements are visible in the table below. Check it out!

Kelsea Ballerini is an American country pop singer and songwriter, best known for her debut single “Love Me Like You Mean It”, which debuted on the Country Airplay chart in October 2014. Ballerini released her debut album, The First Time, in 2015, followed by her second album, Unapologetically in November 2017. She received a nomination for Best New Artist at the 2017 Grammy Awards. Born Kelsea Nicole Ballerini on September 12, 1993 in Mascot, Tennessee, USA, she is an only child with no siblings. She started taking dance lessons when she was 3, at Premiere Dance Studio in Seymour Tennessee and stopped ten years later. She started songwriting when she was 12. She completed her schooling from Central High School in Knoxville, Tennessee and Centennial High School in Franklin, Tennessee. She also attended Lipscomb University for two years until she pursued a musical career. In December 2016, she got engaged to Morgan Evans. They married on December 2, 2017.

I’ve always been drawn to strong women in every genre, people who push the boundaries because they’re just epic.

I grew up on a farm in eastern Tennessee with a very southern lifestyle, so my roots are super country and southern, but my first concert was Britney Spears. I think that you can hear both of those influences in my music.

The first album is an introduction, and when people listen to it top to bottom, I want them to know me.

Always wash your face before you go to bed – skin care is key.

I just want to be real and who I am. That’s something I’d feel comfortable with any little girl looking up to, so that’s who I try to be.