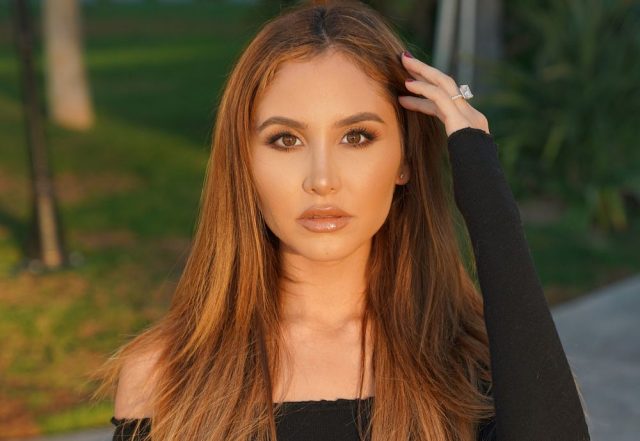 Catherine Paiz’s shoe size and other measurements are visible in the table below. Check it out!

Catherine Paiz is a Canadian fitness model, actress and social media star. Widely popular on social media, she has amassed more than 6.8 million followers on her catherinepaiz Instagram account. She is also famous for her family YouTube channel called The ACE Family, which she runs with her partner Austin. The channel has more than 15 million subscribers. She has over 1.32M followers on Twitter. Born Dolores Catherine Johnston Paiz on August 24, 1990 in Montreal, Canada, to Panamanian parents, she moved to Miami, Florida with her family in 2011. She started her career as a model when she was 16 years old. She modeled for Azzelia Swimwear, and worked as the VIP Manager at Arkadia Miami. She became engaged to former basketball player and YouTuber Austin McBroom in August 2017. They have daughters named Elle and Alaïa.