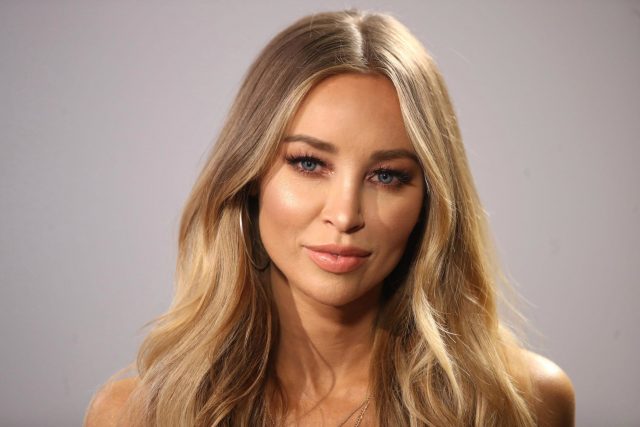 Lauren Pope’s weight and other measurements are visible in the table below. Check it out!

Lauren Pope is a British television personality, model, actress, businesswoman and DJ. She is known for being a cast member of the ITVBe reality television series The Only Way Is Essex. She designed and launched her own brand of clip-in hair extensions, appearing on the ITV reality television series Tycoon in 2007. She has also appeared on several magazines including, Page Three and Zoo Magazine. Born Lauren Grace Pope on September 29, 1982 in Torquay, Devon, England, UK, she grew up with her two sisters. She began a career as a DJ in 2007. Pope was in a relationship with reality star Aaron Chalmers from 2016 to 2017. She also had an on-again-off-again relationship with another The Only Way Is Essex star, Kirk Norcross.