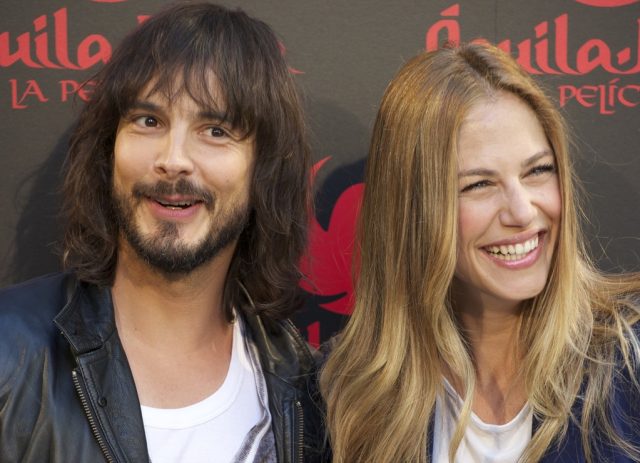 Martina Klein’s weight and other measurements are visible in the table below. Check it out!

Martina Klein is an Argentine model and television presenter who was named “Woman of the Year” in 2001 by Spanish GQ. She is most known for her campaigns with brands like Coca-Cola, H & M, Levi’s, Lexus, L’Oréal, Llongueras, Mafecco, Mango, Marco Bicego, Margon, Mercedes, and Philippe Matignon. She has also appeared on several magazine covers including Elle, Femme, Yes, GQ, and Marie Claire. She was named ‘The best model of the year’ in 2003 by the Spanish edition of Elle Magazine. Born Martina Klein Korin on December 7, 1976 in Buenos Aires, Argentina, to Adriana Korin and Jorge Klein, she moved to Spain when she was just twelve years old. Martina began her modeling career at 16. Martina won the L’Oreal award at the Cibeles fashion show for “Model of the Season” in 2000. She married spanish singer/song-writer Alex de la Nuez in 1999, and the couple had a son named Pablo in January 2005 before getting divorced in 2008. In 2010, she married Àlex Corretja.