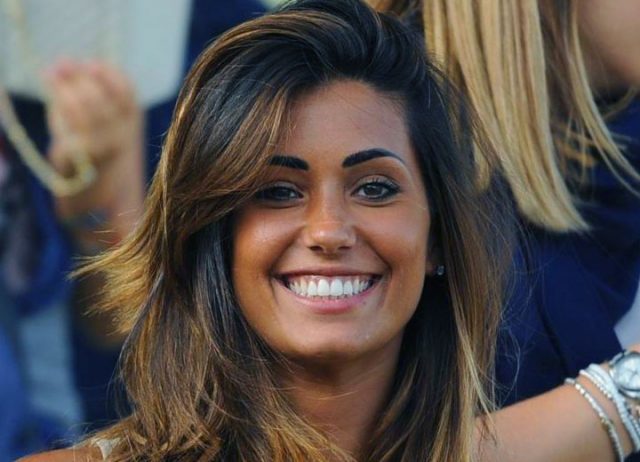 Federica Nargi’s weight and other measurements are visible in the table below. Check it out!

Federica Nargi is an Italian model, showgirl, TV presenter and actress who participated in Miss Italy in 2007. She took part in the 2013 shoot of the music video Heroes by Ben Dj. In November 2013, she appeared in the theatrical comedy He and You. Born on February 5, 1990 in Rome, Lazio, Italy, to parents Concetta and Claudio Nargi, she has one sister, Claudia. Federica attended a dance school since childhood. In March 2009, Federica became engaged to soccer player Alessandro Matri, with whom she had a daughter named Sofia, born on September 26, 2016.