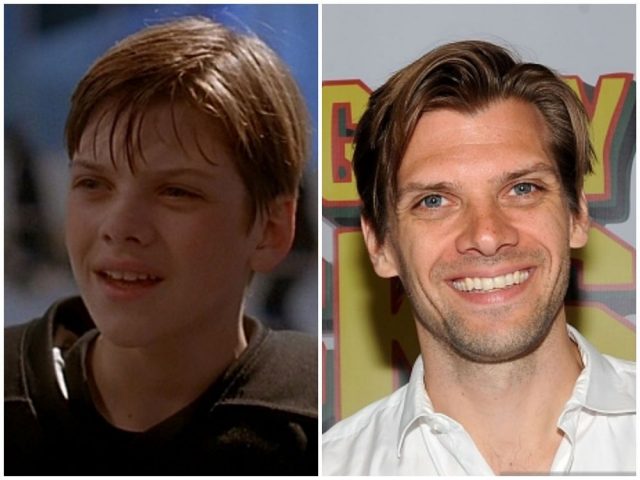 Vincent Larusso’s height and other measurements are visible in the table below. Check it out!

Vincent Larusso is an American actor. He is best known for playing the role of Adam Banks in The Mighty Ducks film series. He played Danny in Streets of Darkness (1995), and Daniel in George and Sophia. Born Vincent Angelo LaRusso on May 16, 1978 in Livingston, New Jersey, USA, he has one older brother named Anthony. He graduated in 1996 from Madison High School in New Jersey and Boston University’s School of Management in 2000 as a Bachelor of Science in Business. He made his television debut at age 14 in a 1992 episode of Lifestories: Families in Crisis.