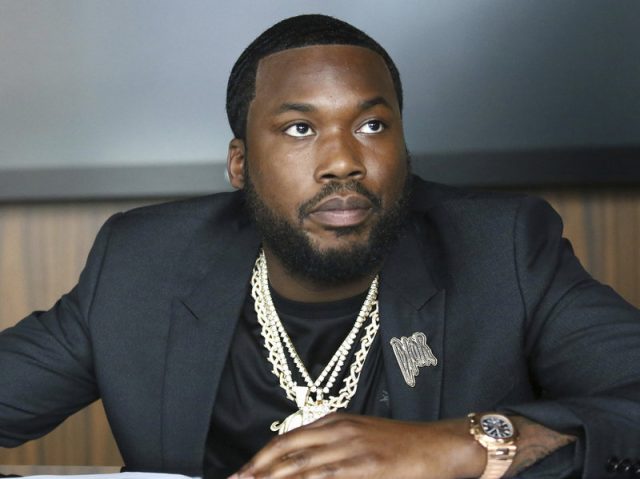 Meek Mill’s height and other measurements are visible in the table below. Check it out!

Meek Mill is an American rapper and activist, known for his singles “All Eyes on You”, “R.I.C.O.”, “1942 Flows”, “Amen”, “Burn”, “Young & Gettin’ It”, and “Going Bad”. Meek released his debut album, Dreams and Nightmares, in October 2012, which reached at #1 in the U.S. Billboard 200. His second album, Dreams Worth More Than Money, reached number one on the US Billboard 200. He released his third studio album, Wins & Losses in July 2017. Born Robert Rihmeek Williams on May 6, 1987 in Philadelphia, Pennsylvania, USA, to Kathy Williams, he has an older sister named Nasheema. At age 18, Meek Mill and three friends formed a rap group called The Bloodhoundz, and released four mixtapes together. Rapper T.I. signed him to his first record deal in 2008. From 2014 to 2016, he dated rapper and singer Nicki Minaj.

Just build your brand from day one, man. Your brand is your name, basically. A lot of people don’t know that they need to build their brand, your brand is what keeps you moving.

Being that I went to jail and came back, I went through a whole new experience in life. I went from being at the top to back down at the bottom again. In jail, you get stripped of your freedom and everything, so I experienced different things, learned more.

Philly gave me my ambition and drive to get more. It’s a reminder to stay on top of my game. That’s not a place I want to go back to.

I don’t like a girl on social media, when you have an open inbox, answering questions from dudes left and right every day. What’s the point? It’s like having your number all out. Everybody think they’re famous when they get 100,000 followers on Instagram and 5,000 on Twitter.