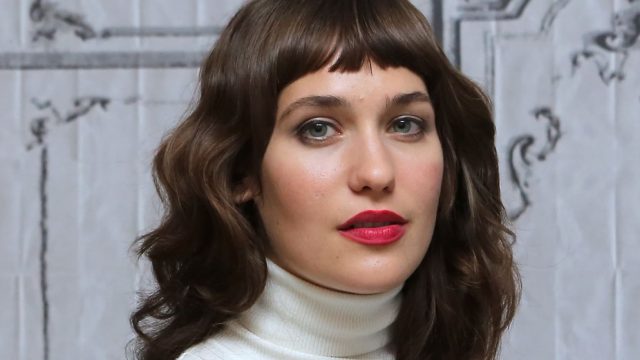 Lola Kirke’s shoe size and other measurements are visible in the table below. Check it out!

Lola Kirke is a British-born American actress and singer-songwriter. She is best known for her roles as Tracy in the 2015 film Mistress America, and Hailey Rutledge in the Amazon Studios television series Mozart in the Jungle. She played a supporting role in the 2014 psychological thriller Gone Girl. In addition to acting, Kirke also pursued her career as a recording artist. She debuted her self- titled EP on September 30, 2016. In 2018, she released three singles, including two with accompanying music videos, “Supposed To” and “Monster”. She released her debut album, Heart Head West, on 10 August 2018, by Downtown Records. Born Lola Clementine C Kirke on September 27, 1990 in Westminster, London, England, to English parents, Kirke was raised in New York City. She is the daughter of drummer Simon Kirke and vintage boutique owner, Lorraine Kirke and sister to actress Jemima Kirke and singer Domino Kirke. She is of English and Scottish descent on her father’s side, and of half Iraqi Jewish and half Ashkenazi Jewish descent on her mother’s side. She attended Saint Ann’s School and graduated from Bard College in 2012. She made her film debut in Another Happy Day (2011).

I’m practicing the oboe. But I don’t play. Just single notes, not an entire piece of music.

I definitely wanted to be famous as a kid, but as I’ve gotten older, I feel less comfortable with it.

I’m the only one in my family with an American accent.

I spend a lot of time doing watercolors and playing music in my apartment.