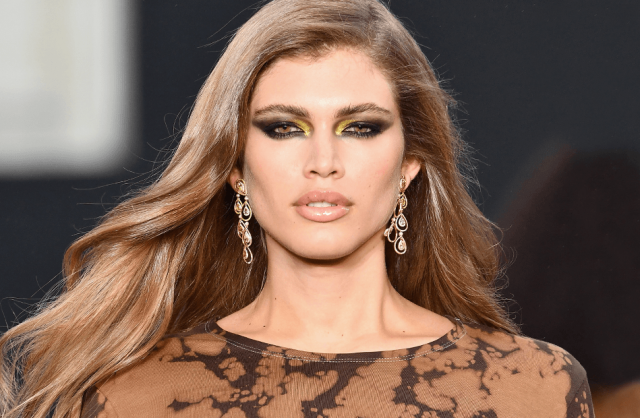 Valentina Sampaio’s height and other measurements are visible in the table below. Check it out!

Valentina Sampaio is a Brazilian model and actress who was the first transgender woman to be appeared on the cover of Vogue magazine. She was also featured in Brazilian Vogue and German Vogue. She is a spokeswoman for L’Oréal along with Juliana Paes, Isabeli Fontana, Emanuela de Paula, Grazi Massafera, Taís Araújo, Ágatha Moreira, and Sophia Abrahão. Born on December 10, 1996 in a fishing village in Aquiraz, Ceará, her psychologist understood her to be transgender when she was 8 years old. She became Valentina at 10. She has modelled for labels such as Rchlo and Gisela Franck.