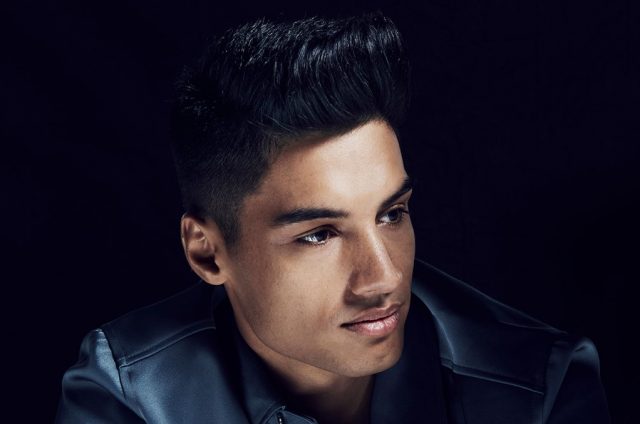 Siva Kaneswaran’s height and other measurements are visible in the table below. Check it out!

Siva Kaneswaran is a British-Irish singer and model, best known as a member of the British-Irish boy band The Wanted whose debut album, The Wanted, was released on 25 October 2010 and peaked at number four on the UK Albums Chart. In 2013, Siva appeared with his bandmates in the E! channel reality television series The Wanted Life. Born Siva Michael Kaneswaran on November 16, 1988 in Dublin, Ireland, he is of Sri Lankan Tamil descent on his father’s side, and of Irish descent on his mother’s side. He started his career at the age of 16 as a model for Storm Model Management. Siva was selected from thousands of auditions to be a member of The Wanted in 2009. He has been married to Nareesha McCaffrey since 2015.