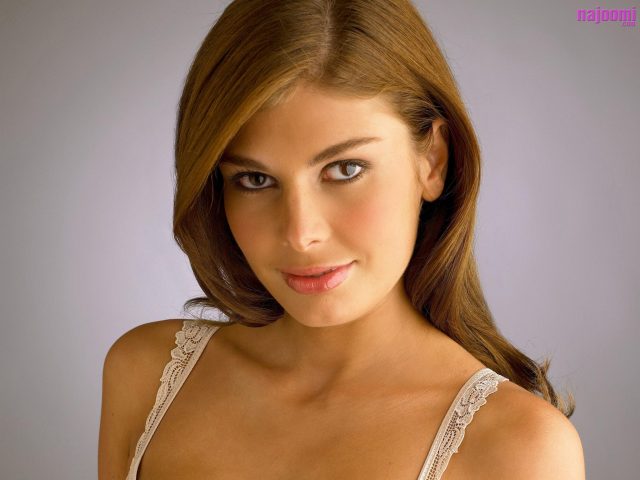 Angela Martini’s height and other measurements are visible in the table below. Check it out!

Angela Martini is an Albanian model and beauty pageant titleholder who was crowned Miss Universe Albania 2010. She represented her country (Albania) at the Miss Universe 2010 pageant and was placed 6th. She appeared in Mercedes-Benz Fashion Week and Mercedes-Benz Fashion Week Miami and appeared in the 2008 Sports Illustrated Swimsuit Issue. Martini launched her own bikini line called Martini Bikini in 2012. Born on May 23, 1986 in Shkodër, Albania, her father was a successful business owner by the time he was 25 years old and her mother was a biology and chemistry teacher. Her family moved to Switzerland when Martini was just ten years old, and at the age of 21 Martini moved to New York. She is signed with NEXT Model Management in Miami, Florida, and Elite Model Management in New York City. She is married to Dragos Savulescu.