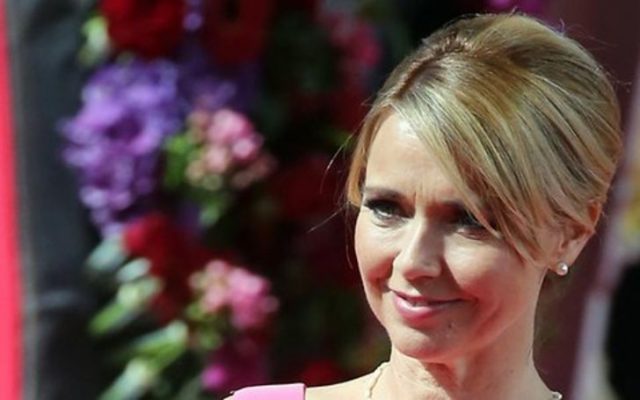 Tina Ruland’s height and other measurements are visible in the table below. Check it out!

Tina Ruland is a German actress. She is best known for her role as Uschi in the 1991 comedy film Manta, Manta. Her other notable performances include: Ein Ferienhaus auf Ibiza, Blockbustaz, Das Zauberbuch, Ants in the Pants, Die lieben Verwandten, Happiness Sucks, and The Firebird. In 2018, she took part in the 11th season of the RTL show Let’s Dance, and was eliminated in the first round. Born Bettina Ruland on October 9, 1966 in Cologne, Germany, to Hermann Josef Ruland, she did her schooling from Kaiserin Theophanu High School and Johann Gottfried Herder High School. She was chosen as the Playmate of the Month for the March 1988 issue of German edition of “Playboy” magazine. Her first television appearance was in October 1988 with Bad Boys Blue in the ZDF hit parade with the song “A world without you”. Tina gave birth to her son Jahvis Rahmoune on 11 November 2004 with her former partner Alain Rahmoune. From 2010 to 2019 she was in a relationship with the management consultant Claus G. Öldorp, with whom she has a son (b. 2010).