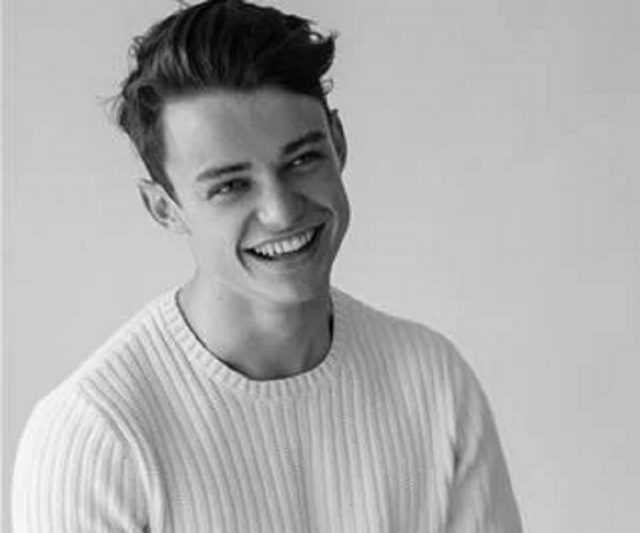 Thomas Doherty’s shoe size and other measurements are visible in the table below. Check it out!

Thomas Doherty is a Scottish actor and singer. He is best known for his portrayal of Sean Matthews on the Disney Channel musical drama The Lodge, and for his role as Harry Hook in the Descendants film trilogy. In 2019 he began playing the recurring role of Sebastian in the supernatural television show Legacies. Born on April 21, 1995 in Scotland, UK, he has an older brother named Niall and younger sister named Rachel. He attended Royal High School in Edinburgh and graduated from The MGA Academy of Performing Arts in 2015. In December 2016, he started dating actress and singer Dove Cameron.