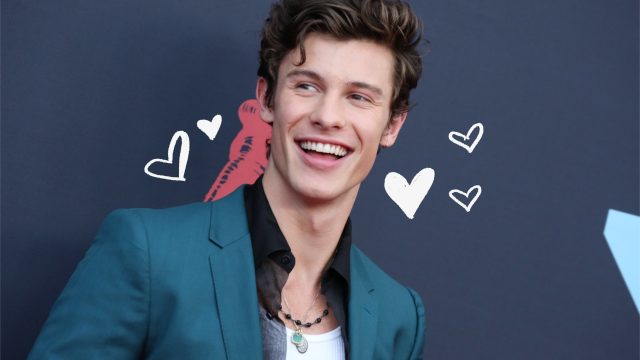 Shawn Mendes’ shoe size and other measurements are visible in the table below. Check it out!

Shawn Mendes is a Canadian singer, songwriter and model. He first achieved fame in 2013, posting song covers on the video-sharing application Vine. Mendes released his first single “Life of the Party” in June 2014, and released his Island Records debut, The Shawn Mendes EP, in July 2014. He released his first official debut album, Handwritten, on April 14, 2015, via Island Records. Mendes’s hit songs include “Stitches”, “If I Can’t Have You”, “Señorita”, “Treat You Better” and “There’s Nothing Holdin’ Me Back”. Born Shawn Peter Raul Mendes on August 8, 1998 in Toronto, Canada, to parents Karen and Manuel Mendes, he has a younger sister named Aaliyah. He is of Portuguese descent on his father’s side, and of English descent on his mother’s side. He attended Pine Ridge Secondary School, and graduated in June 2016. Mendes got his start on Vine and later went on Magcon tour along with Cameron Dallas, Matthew Espinosa, Jack Johnson, Taylor Caniff, Nash Grier, Jack Gilinsky, Aaron Carpenter and Carter Reynolds. He has been in a relationship with Camila Cabello.

I love Australia; it was a really, really nice experience for me. It’s such a beautiful place. The people are beautiful – like, really beautiful – and they are beautiful in terms of their personalities. It’s a great place to be. It’s like you are in a little bit of a dream world.

I promise you, if you look at YouTube and see some of my first covers, you will hear that I don’t sound good. But I was so obsessed with it and wanted so much to be good at it that I forced myself to figure out what sounds right and what sounds wrong.

People made fun of my skinny legs.

You look back at people like Elvis and The Beatles and still get their music because it’s timeless. That’s what I want.