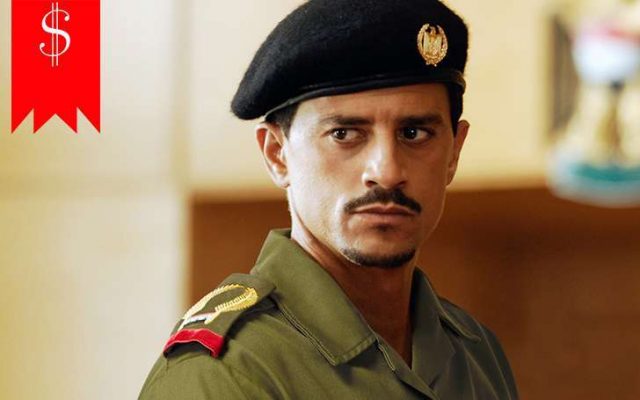 Said Taghmaoui’s weight and other measurements are visible in the table below. Check it out!

Said Taghmaoui is a French-American actor and screenwriter. He is best known for his role as Saïd in the 1995 French film La Haine, for which he was nominated for a César Award for Most Promising Actor. Taghmaoui played Omar in the 2008 American spy thriller film Traitor. He is also known for his roles in the films Three Kings, Five Fingers, O Jerusalem, Hidalgo, and Wonder Woman. His television credits include Sleeper Cell, Lost, Touch, and The Missing. Born on July 19, 1973 in Villepinte, Seine-Saint-Denis, France, to Moroccan immigrant parents, he has eight siblings. Taghmaoui dropped out of school at a young age to become a boxer and obtained a second place in his weight class in France. In 1999, he moved to the United States and became a US citizen in 2008.