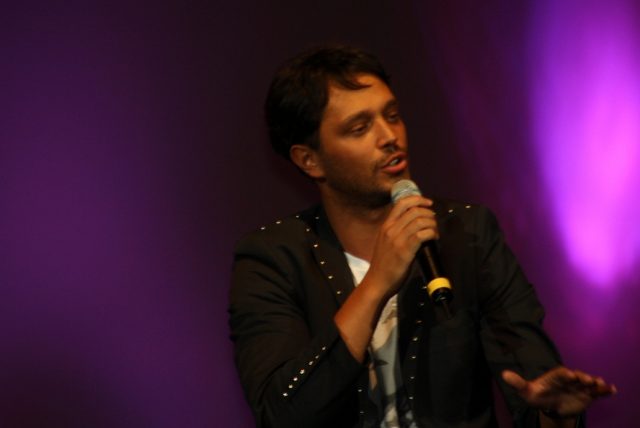 Murat Boz’s weight and other measurements are visible in the table below. Check it out!

Murat Boz is a Turkish singer, songwriter and actor who released his debut single, “Aşkı Bulamam Ben”, in 2006. In 2007 he released his debut album “Maximum”, produced by Stardium, which achieved remarkable success, propelling him even further in the Turkish music scene. The album’s lead single topped Turkey’s official music charts. In July 2008, Boz’s EP, Uçurum, was released by Dokuz Sekiz Müzik. Outside music, Boz has acted in the films Hadi İnşallah, Kardeşim Benim, Dönerse Senindir, Kardeşim Benim 2, and Öldür Beni Sevgilim. He is a member of the jury in the TV program called “O Ses Türkiye” broadcast since 2011 and was the winning judge on its first season. His accolades include four Golden Butterfly Awards and two Kral Music Awards. Born on March 7, 1980 in Karadeniz Eregli, Turkey, to parents Ayşe Nedret and Cafer Boz, he has an older brother named Ali. He completed his primary and secondary education in Karadeniz Ereğli and moved to Istanbul and enrolled in Istanbul Bilgi University in 1999 and later continued his studies at the Istanbul Technical University. Boz was married to Eliz Sakuçoğlu from 2008 to 2012. In 2016, he began dating Aslı Enver.