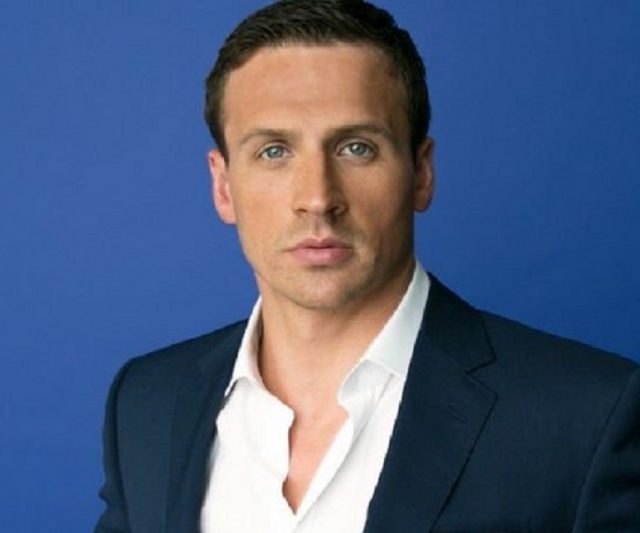 Ryan Lochte’s shoe size and other measurements are visible in the table below. Check it out!

Ryan Lochte is an American competitive swimmer and 12-time Olympic medalist. He has won six Olympic gold medals. Lochte is the second most decorated male swimmer in Olympic history. He has set world records in several events such as the 100 meter individual medley and the 200 meter individual medley. Born Ryan Steven Lochte on August 3, 1984 in Rochester, New York, to parents Steven and Ileane “Ike” Lochte, he has two older sisters, Megan and Kristin, and two younger brothers, Brandon and Devon. He is of Dutch, English, and German descent on his father’s side, and of Cuban descent on his mother’s side. On October 9, 2016, he got engaged to model Kayla Rae Reid and married on January 9, 2018. Together they have one son, Caiden Zane.

The big picture is the Trials and Olympics. I just have to keep focused for that, keep moving forward.

I’m not jealous of anybody, because I’m going to live my life the way I want to live it. I’m not going to be like, ‘Oh my God they have this, I want that.’

I think maybe I’m just a little too optimistic? I hope for the best in every situation and want to see the good in people.

It felt good to actually have a decent swim.