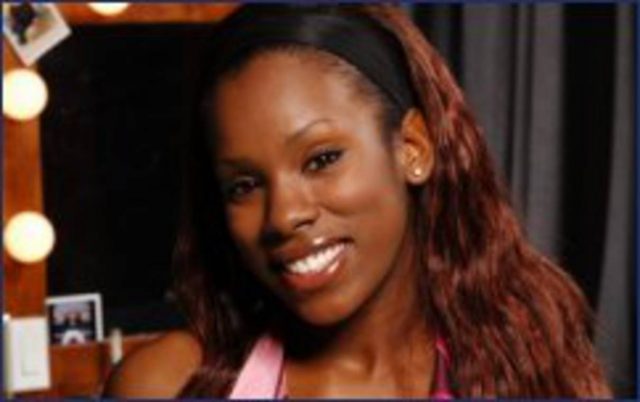 Vonzell Solomon’s weight and other measurements are visible in the table below. Check it out!

Vonzell Solomon is an American singer and actress who was the third-place finalist on the fourth season of American Idol. She also appeared in the independent movie Still Green. She released her debut EP, “True Story,” on iTunes in 2012. Born Vonzell Monique Solomon on March 18, 1984 in Baxley, Georgia, USA, to parents Alice and Larry Goethie, she was raised in Fort Myers, Florida. She has one older sister, Zanobra, and two brothers named Gabriel and Kendall. Solomon was educated at Cypress Lake High School. She auditioned for the second season of P-Diddy’s Making the Band in 2002, but was not selected for the group.