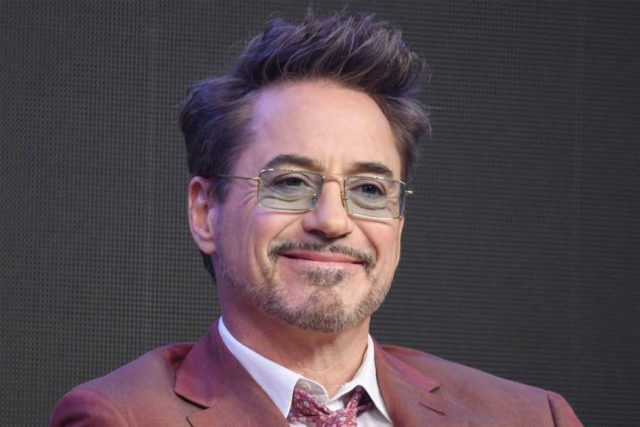 Robert Downey Jr.’s shoe size and other measurements are visible in the table below. Check it out!

Robert Downey Jr. is an American actor and singer. He is best known for his roles in the films Iron Man, The Avengers, Tropic Thunder, Zodiac, The Judge, Chaplin, and Sherlock Holmes. He received a Golden Globe Award for Best Supporting Actor for his performance in Ally McBeal in 2000 and another for Best Actor for his performance in Sherlock Holmes in 2009. Born Robert John Downey Jr. on April 4, 1965 in Manhattan, New York City, New York, USA, to writer, director and filmographer Robert Downey Sr. and actress Elsie Ford, he has an older sister named Allyson. He is of half Lithuanian Jewish, one-quarter Hungarian Jewish, and one-quarter Irish descent on his father’s side, and of Scottish, German, and Swiss descent on his mother’s side. He played minor roles in his father’s films during his childhood. He made his acting debut at 5, playing a sick puppy in the 1970 absurdist comedy Pound. He attended Santa Monica High School in California. He has been married to Susan Downey since August 27, 2005. He was previously married to Deborah Falconer. He is the father of three children.

I had this bad-boy-from-New York vibe going, dressed like a punk rocker with spiky hair.

I think that the power is the principle. The principle of moving forward, as though you have the confidence to move forward, eventually gives you confidence when you look back and see what you’ve done.

Dad’s Jewish and Irish, Mom’s German and Scotch. I couldn’t say I was anything. My last name isn’t even Downey. My dad changed his name when he wanted to get into the Army and was underage. My real name is Robert Elias. I feel like I’m still looking for a home in some way.

Life is just so painful and messy and hard and worth it and all that stuff.