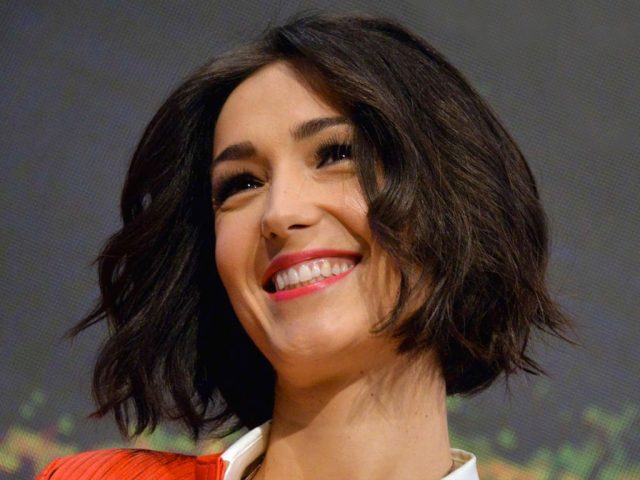 Caterina Balivo’s height and other measurements are visible in the table below. Check it out!

Caterina Balivo is an Italian television presenter, model, actress and former beauty queen. She is best known for her work as a presenter for RAI (Radiotelevisione Italiana). She participated in the 1999 Miss Italia beauty pageant. As an actress, she debuted in 2003, and also appeared in fotoromanzi. Born on February 21, 1980 in Naples, Campania, Italy, she is the daughter of Maria Rosaria and Salvatore Balivo, older sister to Francesca and Sarah. She first rose to fame after competing in the 1999 Miss Italia beauty pageant. She has been married to Guido Maria Brera since August 30, 2014. They have two children: son, Guido Alberto, and daughter, Cora.