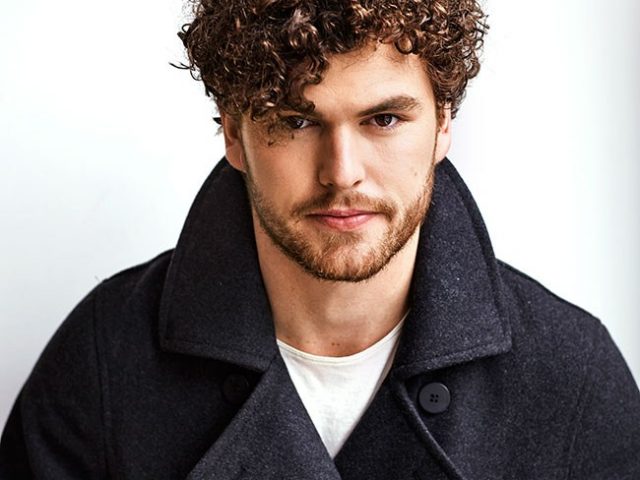 Vance Joy’s weight and other measurements are visible in the table below. Check it out!

Vance Joy is an Australian singer and songwriter whose single “Riptide” became the best-selling song in Australia in 2013 and earned Vance a five-album deal with Atlantic Records. He released his debut song “From Afar” on January 21, 2013, and released his debut EP God Loves You When You’re Dancing on March 22, 2013. He won Best Male Artist at the 2015 ARIA Music Awards. Born James Gabriel Keogh on December 1, 1987 in Melbourne, Victoria, Australia, he is of Irish descent. He attended St. Patricks Primary School and graduated from St Kevin’s College, Toorak in 2005. He later graduated from Monash University with a Bachelor of Arts and Bachelor of Laws. Prior to his music career, he was a promising Australian rules football player. He played for the Coburg Football Club, and the Coburg Tigers, as key defender in the Victorian Football League, winning best first year player award in 2008.

I really honestly can’t see myself as a lawyer. It’s pretty much safe to say I’ll never become one.

I wasn’t completely comfortable in the footy culture because I wasn’t that comfortable in my own skin, which I am now. I’d fit in better now, but I don’t miss the training and the injuries you get playing footy.

I just got a band together in mid-2012, and we played our first show in October of that year.

I feel like I’d have a different approach to football now after doing music.

When I go to a gig and I hear a song that I really like, a song that hits home to me or hits an emotional nerve, if I could ever recreate that for someone, that would be the ultimate goal.