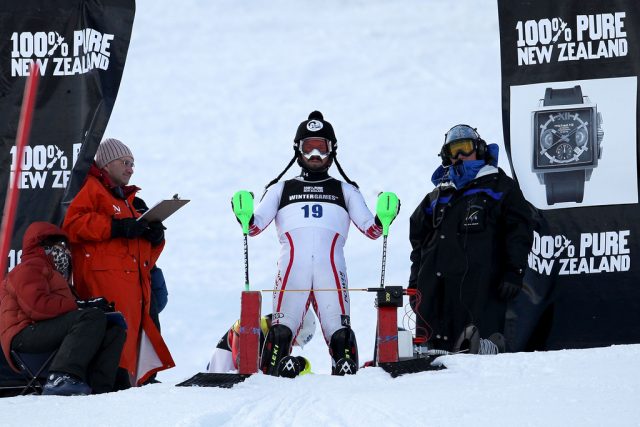 Rainer Schönfelder’s height and other measurements are visible in the table below. Check it out!

Rainer Schönfelder is a retired skier from Austria. He won the 2003–2004 men’s World Cup slalom title. He also won two bronze medals (combined and slalom) at the 2006 Winter Olympics in Torino, Italy and a 4th place in the combined event at the 2002 Winter Olympics in Salt Lake City. He has also had some success as a pop singer in Austria, especially with a cover version of Wolfgang Ambros’ classic hit “Schifoan” (skiing). In 2013 Schönfelder won the eighth season of Dancing Stars together with his dance partner Manuela Stöckl. Born on June 13, 1977 in Wolfsberg, Austria, he made his debut in the 1995–1996 season, finishing 115th in the overall rankings.