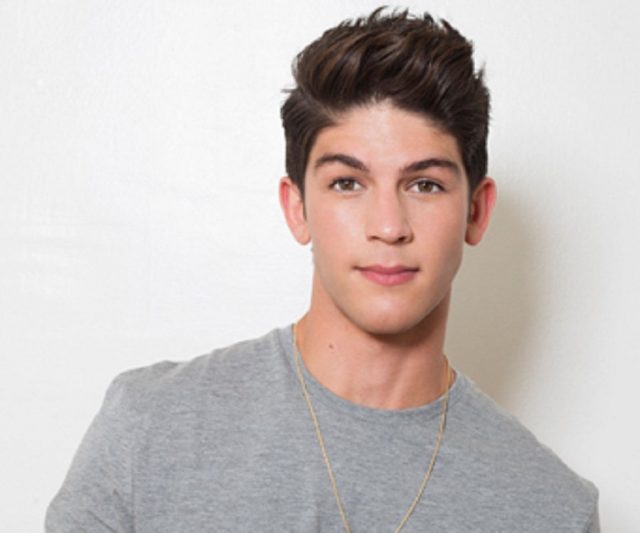 Rahart Adams’ shoe size and other measurements are visible in the table below. Check it out!

Rahart Adams is an Australian actor. He is best known for his role as Jax Novoa in the hit Nickelodeon series Every Witch Way as well as Davis Pell in the 2015 Nickelodeon TV movie Liar, Liar, Vampire and Sam in the series Nowhere Boys. He also played a supporting role of rookie footballer Rafiq Bouramy in beloved Australian TV Series House Husbands (2017), and portryed Jaeger Pilot Cadet Tahima Shaheen in Pacific Rim: Uprising (2018). Born on February 1, 1996 in Melbourne, Australia, to Australian parents of Maltese heritage, he is the second oldest of four children. He majored in Media and Business from Berwick Grammar. He made his Television debut as Alistair O’Laughlin on the Australian soap opera Neighbours in 2012.