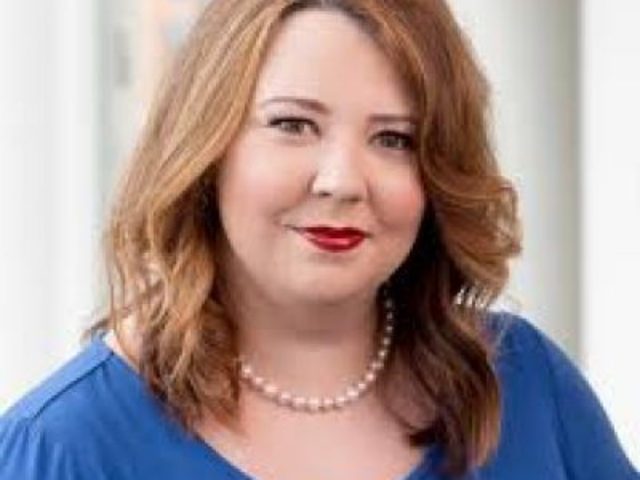 Jessica Taylor’s shoe size and other measurements are visible in the table below. Check it out!

Jessica Taylor is an English singer, dancer, and television personality who was a member of the group Liberty X from 2001 until 2008. Liberty X’s biggest hit, “Just a Little”, reached #1 in May 2002. Jessica has appeared on many television shows such as Strictly Ice Dancing and signed a model deal with lingerie company Ultimo. In 2009 Jessica was signed as the face and body of ‘Diamond Boutique’ lingerie by Ultimo. She is represented by Premier Model Management and The Outside Organisation. Born on June 23, 1980 in Preston, Lancashire, England, UK, to parents Linda and Josh Taylor, she has one younger brother named Sam. As a teenager Taylor was a member of the Preston Musical Comedy Society and played in the theater production Gigi. On 29 December 2007, she married England cricketer Kevin Pietersen. They have two children.