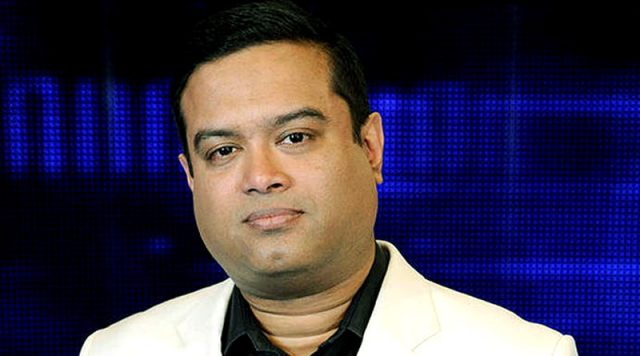 Paul Sinha’s weight and other measurements are visible in the table below. Check it out!

Paul Sinha is a British comedian, broadcaster, and television quiz personality. He is one of the “chasers” on the ITV game show The Chase. Sinha performed in the Comedy Central UK show The Alternative Comedy Experience in 2013 and was a contestant on the 8th series of comedy game show Taskmaster. He has also performed on several BBC Radio 4 shows including The News Quiz, The Now Show, Loose Ends, 28 Acts in 28 Minutes, Shappi Talk and Just a Minute. Born Supriya Kumar Sinha on May 28, 1970 in Luton, Bedfordshire, England, he is of Bengali descent. He was educated at Dulwich College and St George’s, University of London. He has been in a long term relationship with his boyfriend Oliver.