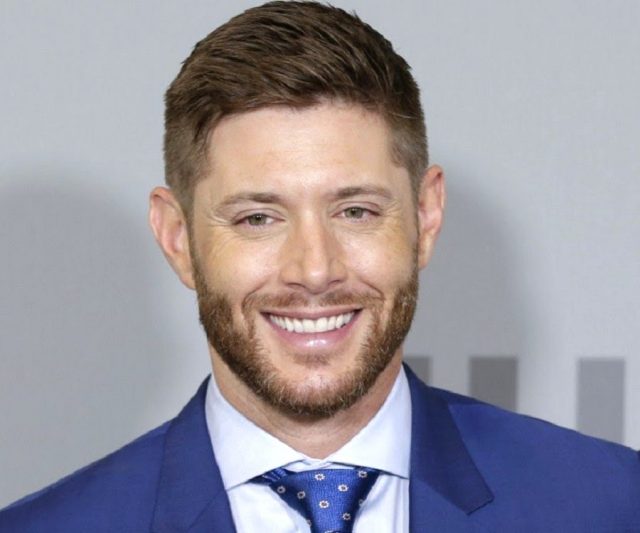 Jensen Ackles’ height and other measurements are visible in the table below. Check it out!

Jensen Ackles is an American actor, singer and director, best known for playing the role of Dean Winchester in The CW horror fantasy series Supernatura since 2005. He is also known for his role as Eric Brady in Days of Our Lives, which he played from 1997 to 2000. He has also appeared in other television shows such as Dark Angel, Dawson’s Creek, Mr. Rhodes, and Smallville. Born Jensen Ross Ackles on March 1, 1978 in Dallas, Texas, he is the son of Alan Ackles and Donna Joan Shaffer. He has an older brother named Joshua and a younger sister named Mackenzie. He started modeling when he was two years old, and at 4, he started appearing in TV commercials for Nabisco, RadioShack and Wal-Mart. He graduated in 1996 from L.V. Berkner High School, Richardson, TX. He has been married to actress and model Danneel Ackles since 2010. They have three children.

I’m into a casual-dressing girl: blue jeans and a tank top is super sexy.

Some people will go to the opening of an envelope. They live their lives in the public eye and get off on it, they need it. They need that kind of adoration. If their name isn’t in the tabloids once a week they feel like a failure.

I used to be scared of uncertainty; now I get a high out of it.

Comedy, drama, Westerns, sci-fi… it’s all fine if the story’s compelling and the character is interesting to me. I do like action a lot.

Being from Texas, I would say I favor a pair of jeans you can wear some boots with.