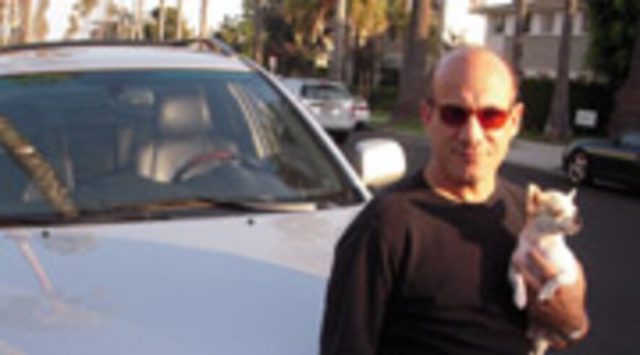 Paul Ben-Victor’s weight and other measurements are visible in the table below. Check it out!

Paul Ben-Victor is an American actor. He is best known for his portrayal of Greek mobster Spiros “Vondas” Vondopoulos on the HBO drama series The Wire. He is also known for his roles in television, such as The Invisible Man, Entourage, John from Cincinnati, Everybody Hates Chris, After the Shock, The Three Stooges, Jumpin’ Joe, State of Emergency, Vegas, Mob City, Allegiance, and The Mick, and in the films Red Scorpion 2, Maximum Risk, The Corruptor, Mighty Fine, Friends and Romans, and the 2019 The Banker. Born on July 24, 1965 in Brooklyn, New York, he is the son of Leah Kornfeld, a painter and playwright, and Victor Friedman, a hairdresser and photographer. He has a sister named Susan, who is an artist. Paul was educated at Midwood High School and Carnegie Mellon University. He made his acting debut on the small screen in 1987 in the television film Blood Vows: The Story of a Mafia Wife and on an episode of Cagney & Lacey. He is married to Julie Ben-Victor.