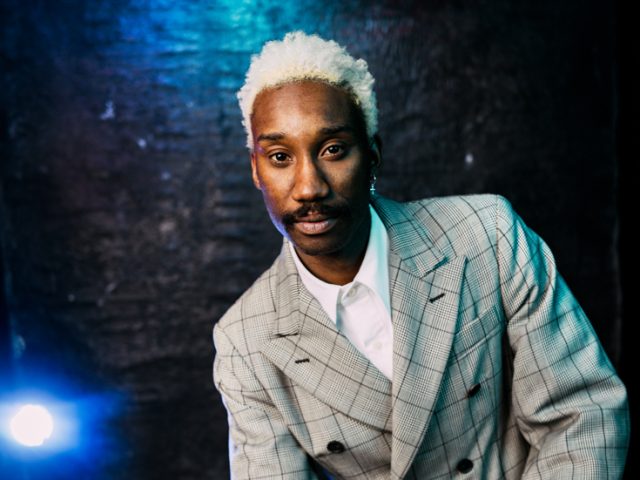 Nathan Stewart-Jarrett’s height and other measurements are visible in the table below. Check it out!

Nathan Stewart-Jarrett is a British actor of television, film and stage. He is best known for his portrayal of Curtis Donovan in the E4 series Misfits, and for his role as Ian in the Channel 4 series Utopia. He played Austin in the 2014 British political drama film War Book and also had a recurring roles in Famous in Love and Four Weddings and a Funeral. His theater credits include The Little Foxes, Big White Fog, The History Boys, The Pitchfork Disney, and Angels in America. Born on December 4, 1985 in Wandsworth, London, United Kingdom, his full name is Nathan Lloyd Stewart-Jarrett. He attended London’s BRIT School for Performing Arts and Technology for four years. Following graduation from BRIT School in 2003, he went to the Central School of Speech and Drama, graduating in 2006. Nathan made his professional stage debut portraying a number of roles in ‘Brixton Stories’ at the Lyric, Hammersmith.