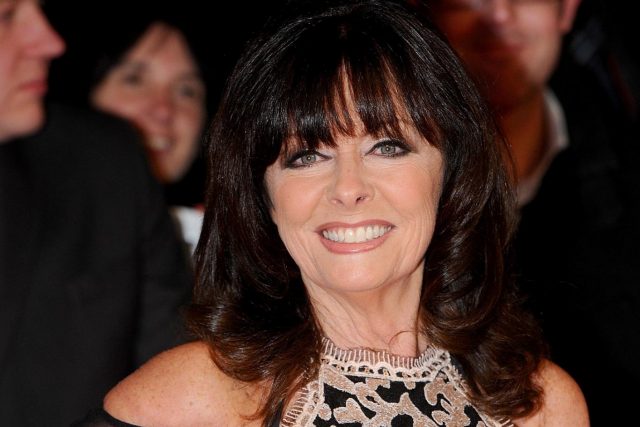 Vicki Michelle’s height and other measurements are visible in the table below. Check it out!

Vicki Michelle is a British actress. She is best known for her portrayal of Yvette Carte-Blanche on BBC’s ‘Allo ‘Allo!, and for her recurring role as Patricia Foster on ITV’s Emmerdale. She was a contestant on the fourteenth series of the UK reality TV series hit I’m a Celebrity…Get Me Out of Here!. Born Michelle Vicki Nathan on December 14, 1950 in Chigwell, Essex, England, to parents Joan Michelle and Joseph Nathan, she was educated at Knewnham Junior School in Wanstead and West Hatch High School. She also attended the Aida Foster drama school in London, hoping to become a ballet dancer. Vicki’s sister is the actress and writer Ann Michelle, with whom she appeared in the horror film Virgin Witch (1971). She has been married to Graham Fowler since 1974. Her daughter Louise Michelle also became an actress.