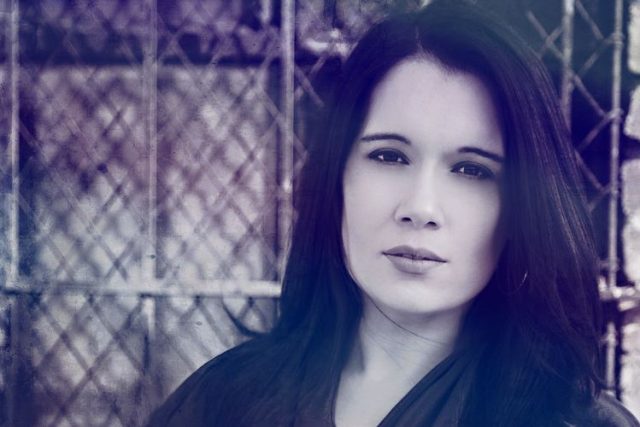 Monica Rial’s shoe size and other measurements are visible in the table below. Check it out!

Monica Rial is an American voice actress, ADR director, and script writer who works for Funimation and Seraphim Digital/Sentai Filmworks. She provides voices for English language versions of Japanese anime films and television series. She is known for her voice work in Full Metal Panic! series, Sekirei series, Fullmetal Alchemist, Fairy Tail, Nakaimo – My Sister Is Among Them!, and My Hero Academia. Born Monica Jean Rial on October 5, 1975 in Houston, Texas, USA, she has a younger brother named Miguel, and a younger sister named Natalie. She studied acting through high school as well as college at the University of Houston. She first contributed to an anime video titled Megazone 23.