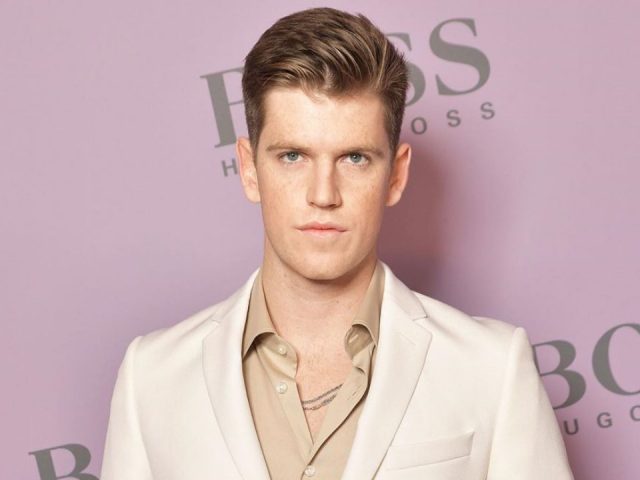 Miguel Bernardeau’s height and other measurements are visible in the table below. Check it out!

Miguel Bernardeau is a Spanish actor. He is known for his role as Guzmán Nunier Osuna, adopted brother of Marina in the Netflix series Élite. Previously, he appeared in the series Cuéntame cómo pasó, Inhibidos, and Sabuesos as well as in the films It’s for Your Own Good and Ola de crímenes. Born Miguel Bernardeau Duato on December 12, 1996 in Valencia, Spain, he is the son of actress Ana Duato and producer Miguel Ángel Bernardeau. He studied Dramatic Art in Los Angeles, at Santa Monica College and American Academy of Dramatic Arts. He has been in a relationship with singer Aitana.