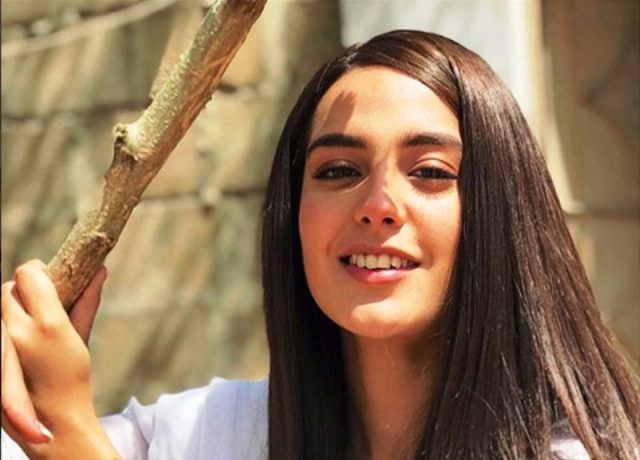 Iqra Aziz’s weight and other measurements are visible in the table below. Check it out!

Iqra Aziz is a Pakistani television actress. She is known for her role as Jiya in Momina Duraid’s Suno Chanda for which she received critical acclaim and Best Actress nomination at Lux Style Awards. Aziz’s other notable works include Deewana, Laaj, Socha Na Tha, Choti Si Zindagi, Mol, Natak, Gustakh Ishq, Ghairat, Qurban, Tabeer and Ranjha Ranjha Kardi. Born on November 24, 1997 in Karachi, Pakistan, to parents Aasiya and Abdul Aziz, she has one older sister named Sidra. She started her career at the age of 14. She made her acting debut in 2014 with a supporting role in Kissey Apna Kahein, and landed her first leading role with the 2015 romantic series Muqaddas.