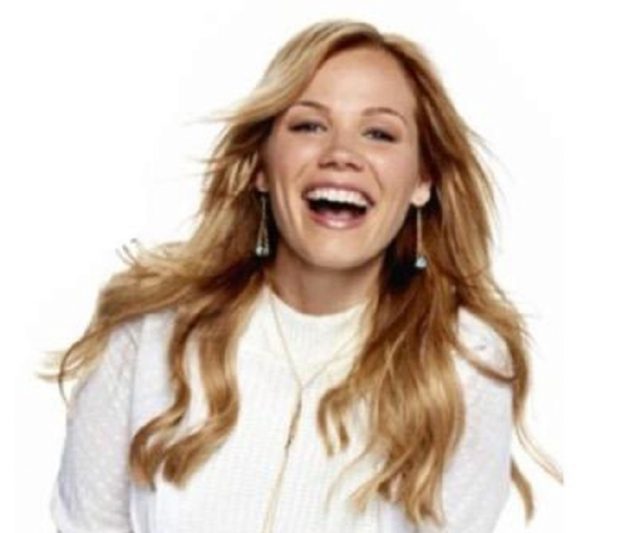 Lisa Schwartz’s shoe size and other measurements are visible in the table below. Check it out!

Lisa Schwartz is an American YouTuber and actress, best known for her videos on her Lisbug YouTube channel, where she has more than 2.2 million subscribers and growing. As an actress, she has appeared in Shane Dawson’s romantic comedy film Not Cool, the TV film My Profile Story, and the ABC digital series This Isn’t Working. She also provides the voice of Talking Angela in the Talking Tom and Friends animated series. She has also worked with Yahoo!, Seventeen and Maker Studios. She released her first book, Thirty-Life Crisis: Navigating My Thirties, One Drunk Baby Shower at a Time on August 27, 2019. Born Lisa Erin Schwartz on April 4, 1983 in Tarzana, Los Angeles, California, to parents Jennifer and Glen Schwartz, she is of Jewish descent. She has an older brother named Adam. She started her YouTube channel, Lisbug, in April 2007. Schwartz was in a relationship with fellow YouTuber Shane Dawson from 2011 to 2015. In June 2016, she began dating film music composer Mark Yaeger.