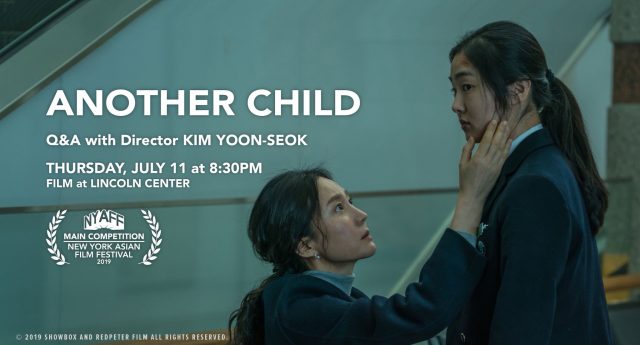 Kim Yoon-seok’s weight and other measurements are visible in the table below. Check it out!

Kim Yoon-seok is a South Korean film and television actor, director and screenwriter. He is best known for his roles in films The Chaser, Tazza: The High Rollers, The Yellow Sea, Punch, Running Turtle, Will You Be There?, The Thieves, The Priests, The Classified File, Hwayi: A Monster Boy, Sea Fog, and 1987: When the Day Comes. His television and theater credits include Drama City, Loveholic, Resurrection, Love Me When You Can, A Streetcar Named Desire, Waiting for Godot, The Birthday Party, Equus, Blood Brothers, Oedipus, Line 1, and Long Day’s Journey into Night. Kim made his directorial debut in 2019 with Another Child, a family drama film. Born on January 21, 1968 in Danyang-gun, South Korea, he grew up in Busan. Kim moved to Seoul to pursue his acting career. He made his acting debut in 1988 with A Streetcar Named Desire and made his film debut with the 1994 film, A Little Lover. His breakout role was in 2006 as the villain in gambling film Tazza: The High Rollers. In 2002, he married actress Joo-ran Bang with whom he has two daughters.