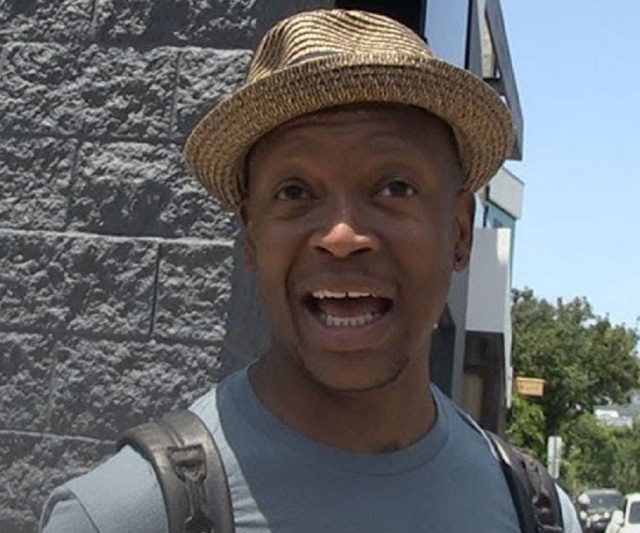 Lawrence Gilliard Jr.’s height and other measurements are visible in the table below. Check it out!

Lawrence Gilliard Jr. is an American character actor of stage, film and television. He is best known for his portrayal of D’Angelo Barksdale on the HBO drama series The Wire. He also portrayed Bob Stookey in the AMC horror drama The Walking Dead. Gilliard’s other notable works include George, The Beast, Southland, Army Wives, Graceland, and The Deuce. Born on September 22, 1971 in New York, New York, Gilliard and his family relocated to Baltimore, Maryland when he was seven years old. Gilliard played clarinet and studied classical music at Baltimore School for the Arts. He later attended Juilliard School for three years as a clarinet performance student. He also studied acting at the American Academy of Dramatic Arts, The Acting Studio – New York, and the Stella Adler Conservatory. Gilliard made his film debut in the 1991 independent film Straight Out of Brooklyn. He is married to Michelle Paress, who joined the cast of The Wire in its 5th season.

Once I got the job on ‘Walking Dead,’ I started thinking about how I always wanted to get back to the East Coast. My mom lives in Baltimore, and I have a lot of family in Baltimore and New York.

The plan was to go Juilliard, graduate, and then go across the street and play in the New York Philharmonic – that was the plan, anyway.

Although I was born in New York, I moved to Baltimore when I was young. And I like to say New York birthed me, but Baltimore raised me. A big part of my heart was always in Baltimore.

I went to Juilliard as a clarinet major, and somewhere between the beginning and the end, I stopped playing it. I asked myself who was I reaching… I just fell out of love with it.

What the School for the Arts taught me was a great work ethic. They showed me – not just taught me – that if you work hard, you can see the effects. They gave me that lesson, and I have used it at every stage of my life. And I am still using it now in my new role on ‘The Walking Dead.’